Ways to Find a Better, Cheaper Seat on the Plane

Local taxes and other charges (for example customs clearance and passport control). The airport, the local authorities or the host government may determine the amount of the fees. Frequently, charges exceed the cost of carriage, especially when it comes to tickets offered by low-cost carriers. For example, a ticket to London and back with a regular airline can cost 700 euros. For low-cost carriers the same ticket may cost 10 times less, but the fees will remain the same.

The agency fee is the amount that is paid to the agency for the airfare. The amount of the fee depends on the agency’s commercial policy. When returning an airfare, this fee is usually not refunded.

Where on the plane are the cheapest places?

Places that are located at the back of the plane are issued with the cheapest airfare. They are part of the economy class in the airplane, which occupies most of the saloon. The amenities and services offered in the economy class depend on the carrier and the type of aircraft. The seats in the economy class are usually close together, the gap is narrow; food on short-haul aircraft is usually not available but only beverages. Many airlines offer several economical ticketing options – they differ in terms of price and flight conditions. Sometimes, the more expensive tickets in this class allow you to stay in more comfortable places that are behind the business class seats. Initially, the airline offers the cheapest seats in the airplane, ie. ticket sales start from the rear of the plane. Once the cheap seats in the plane have been exhausted, the airline offers the more expensive tickets in the business class.

Depending on the airplane model, there is a first class that is located before the business class, ie. closer to the cockpit. Passenger seats are stretched so that they are transformed into beds, and the menu has a wide choice of dishes and drinks. First-class passengers register first and then wait for the airplane in separate halls. And all this for the price it is several times higher than the cost of the economy class ticket.

Comments Off on Where are the cheapest seats on the plane?
Flight and Trip Recommendations   Flight news 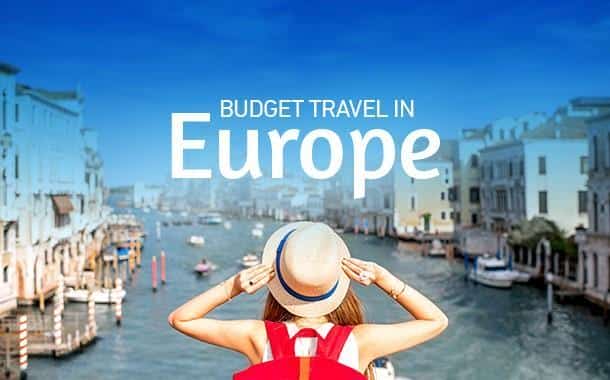